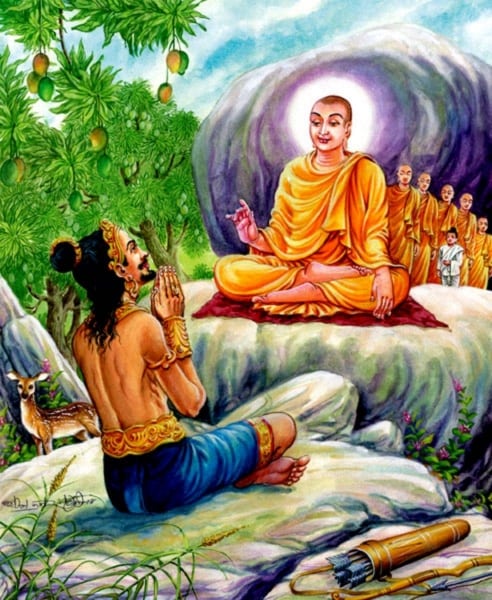 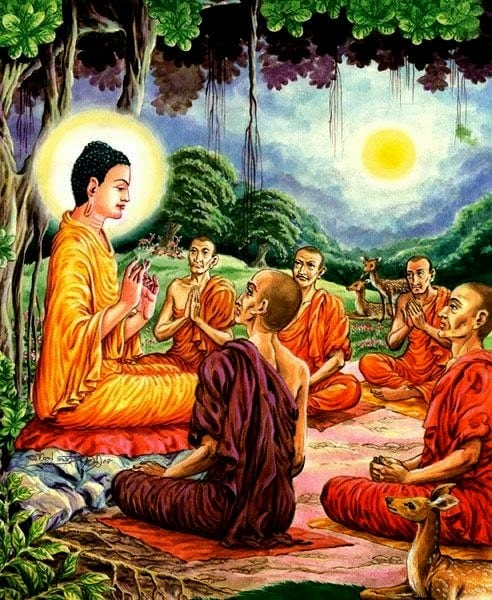 Esala poya is the famous religious festival and celebrated by Buddhist people and one of the most popular festivals in Sri Lanka. And it is several important events in the history of Buddhism, the Buddha’s first sermon, Known as the “Dhammacakkappavattana Sutta” this sermon was delivered to His five disciples Kondangna, Wappa, Bhaddiya, Mahanama and Assaji at Isipathanaya in Benares, and the arrival of the Tooth Relic in Sri Lanka. Another important event in the, Esala Poya is the night in which the Prince Siddhartha was conceived in the womb of his mother Queen Maha Maya. Esala Full Moon Poya is also the day in which Prince Siddhartha renounced his royal lifestyle.

This poya celebrate in the month of July. Esala Poya is a holiday in Sri Lanka and families visit the many Temples situated around the island to offer flowers and pay homage to Lord Buddha, who preached many valuable sermons about the ideal way of life for all living beings. 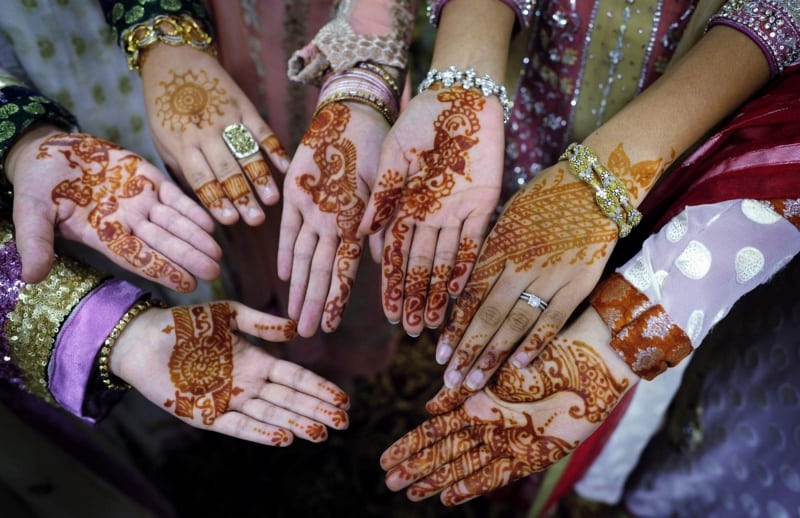 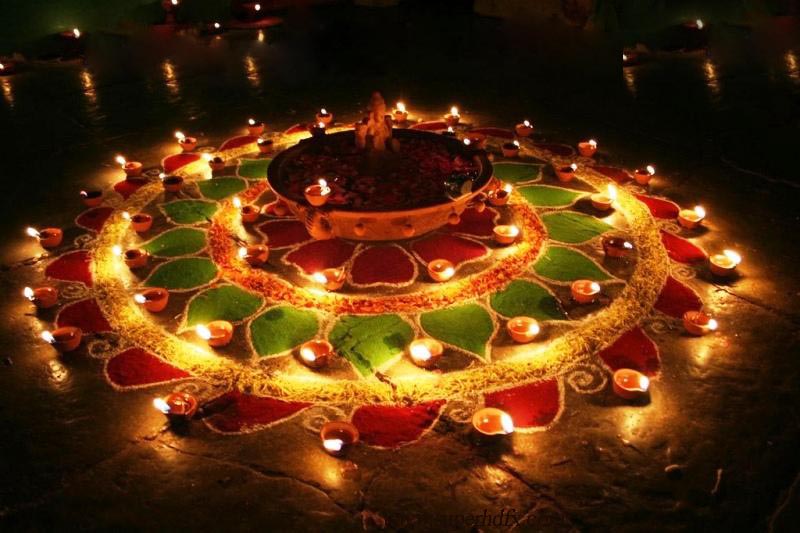 Devali or Deepawali is the famous religious festival and celebrated by Hindu people and one of the most popular festivals. The meaning (Hindi language) of Deepawali, a line of oil lamps. Its celebration includes millions of lights shining on house tops, outside doors and windows, around kovil and other buildings in the communities and countries where it is observed. As well as before Diwali night; people clean, renovate and decorate their homes and on Diwali night; people dress up in beautiful and new clothes or their best outfits. At night they illuminate using lamps and candles inside and outside their home and participate in family prayers typically to Lakshmi the Goddess of fertility and prosperity. After then they are follow fireworks, eat sweets and an exchange of gifts between family members and close friends. They are enjoying this moment. The name of festive days as well as the rituals of Diwali varies significantly among Hindus, based on the region of India. 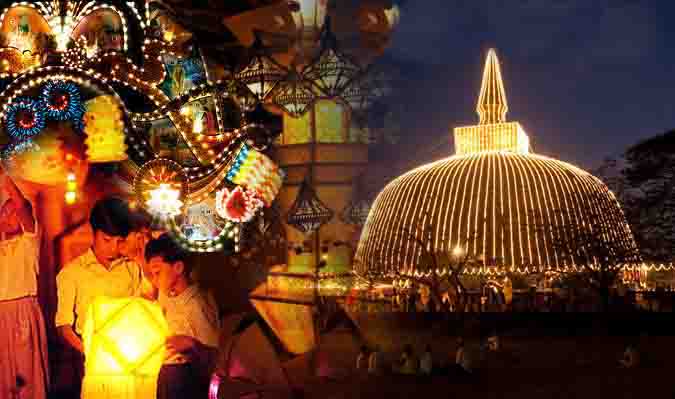 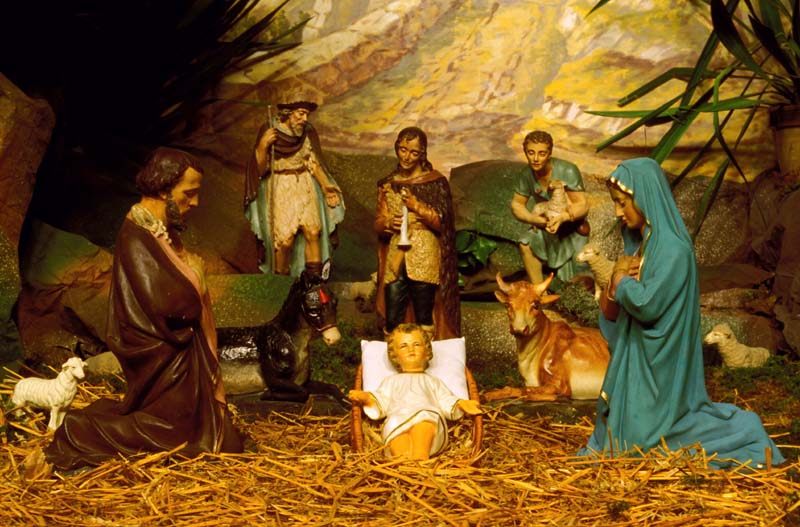 Christmas is a famous religious festival and celebrated by Christian people. It is held in December and commemorates the birth of Lord Jesus Christ. They are celebrating the birth of Jesus Christ on the 25th of December every year. This holy birth took place in Bethlehem. Therefore they make a crib shed symbolize this. As well as they make the traditional Christmas tree and decorate it with toys, bells and illuminate it with colorful lights. In the ancient time the Saint Clare offered gifts for the poor children, therefore every Christmas day the gifts are given to celebrate.

And also they buy new clothes for children and give them presents on the day and they never forget the poor people and the orphans. So provide them clothes, foods and make them happy by talking with them. These are going to church at mid night and pray for Lord Jesus. Then they organize carol and stage dramas to propagate message of peace. 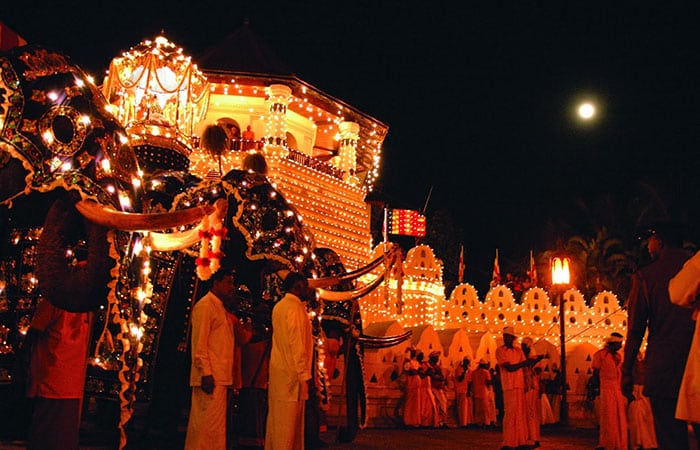 Esala perahera is one of the most outstanding cultural processions in Sri Lanka. This is held in August. This traditional pageant is held to respect the Tooth Relic of Load Buddha. This is organized by the Dalada Maligawa in Kandy. The Diyawadana Nilame (Mr. NIlanga Deala Bandara) is the main character. This is held annually. There are about 1000 dancers, drummers and Nilames participate in Esala perahera.

There are many rituals and conventions are held before the Perahera. The five Devalas get together and the Perahera walks along the street at night few days. The most respectful event is the famous tusker carries the Tooth Relic casket on its body.

This procession is very colourful. The local and foreign visitors get together in towatch these attractive dancing items. The whip crackers come first to announce the Perahera is coming. There are various drummers, tom beaters, musicians and dancers follow them many cultural events are presented through out of the Perahera. The most attractive scene is the decorated Elephants walk in to Perahera.

The torch bears gives out light. The Diyawadana Nilame and many Basnayaka Nilame’s also walk in the Perahera. The Buddhist devotes take part for the Perahera with much devotion for this Perahera. 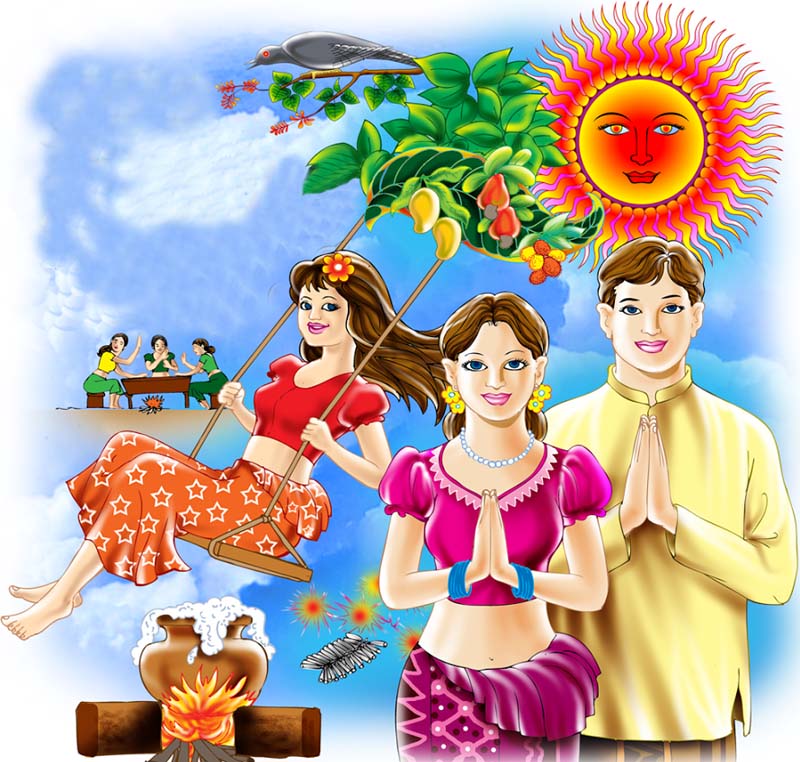 There are many cultural festival is can be seen both religious and traditional festivals. The one is New Year which is celebrated by Sinhala and Tamil people. It falls 13th and 14th of April (also known as the month of Bak) in every year. Some special events are connected with astrology.

According to auspicious time the kindling fire on hearth, Trans action, anointing and leaving for professions are some of them. New year seasons cold the spring time, some of the main objectives are the peace and harmony among the people and the prosperity in the country.

Some traditional milk rice, bunch of banana and other sweet meats are prepaid and offer to the visitors and share with the relations and the neighbors with this their anger and the enmity can be forgotten and renew the relationships. There is special time is called “Nonagathaya”(Neutral period). The astrologers introduce this because of the changing sun from the Meena Raashi (House of Pisces) to the Mesha raashi (House of Aries).

Unusually, both the end of one year and the beginning of the next occur not at midnight but at separate times determined by astrologers with a period of some hours between being a time where one is expected to refrain from all types of work and instead engage solely in relaxing religious activities and traditional games.

During the New Year festivities, both children and adults will often dress in traditional outfits. But the clothes must be washed and very clean because it should be pure.