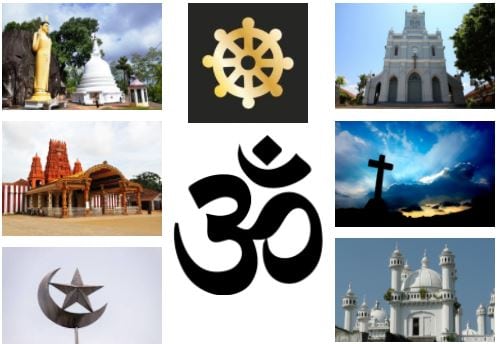 Sri Lanka is a multi-national, multi-religious country. There are many different views among people. The majority is Sinhalese and Tamil, Muslim, Christian, Male and Burghers are the minorities. Their religions are Buddhism, Hindu, Islam and Christianity. The Dharmachakraya is the symbol of Buddhists, the cross is symbol of Christians and the crescent & the star is the symbol of Muslims. The Tamil people plenty of live in North province, Muslims live in Eastern province and Sinhalese live in the other part of the country.

They all live spreading all over the country. They use Sinhala, Tamil and English as communicative language. The Kandy temple or Dalada maligawa, Sripada, Anuradhapura and Kelaniya are the most sacred places, as well as Nalloor kovil, Madu palliya are some of them. 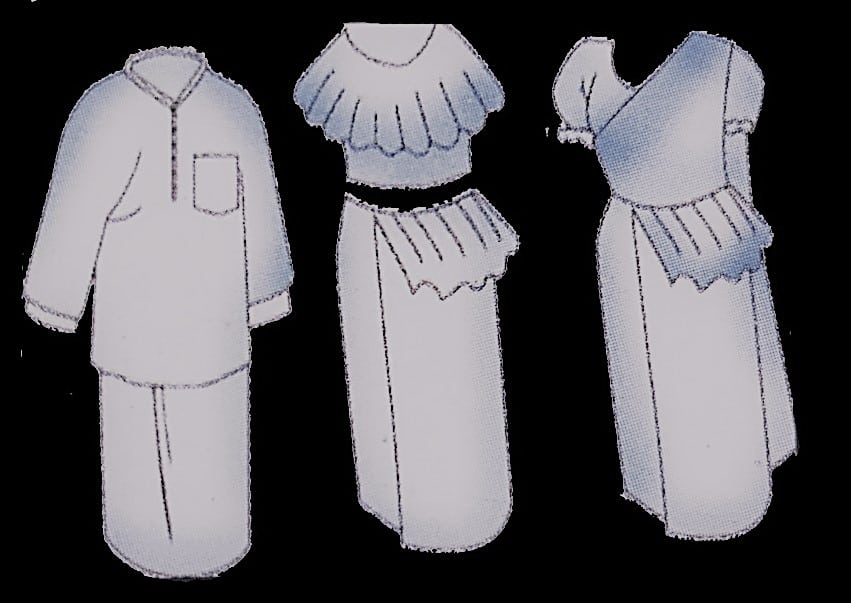 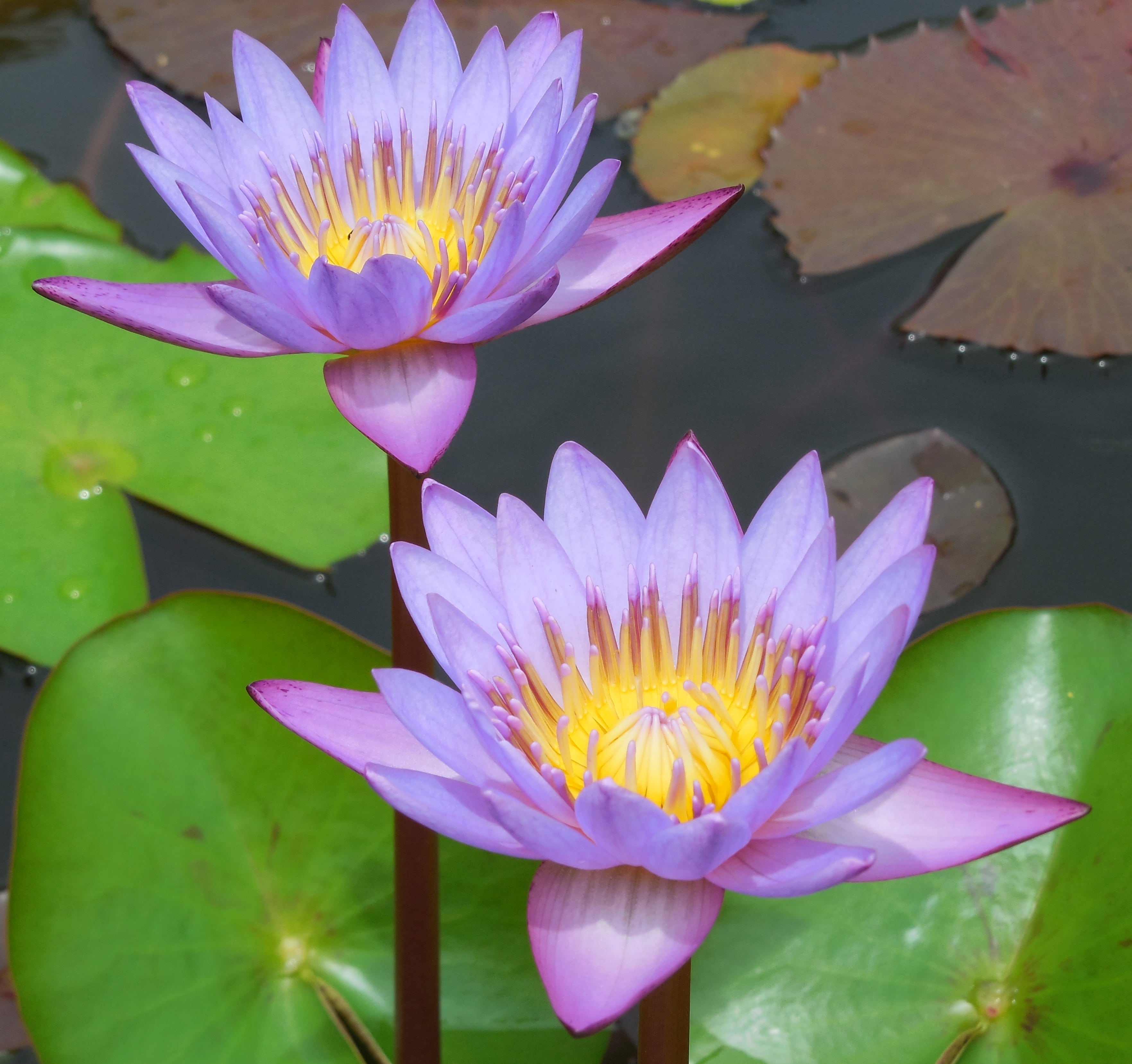