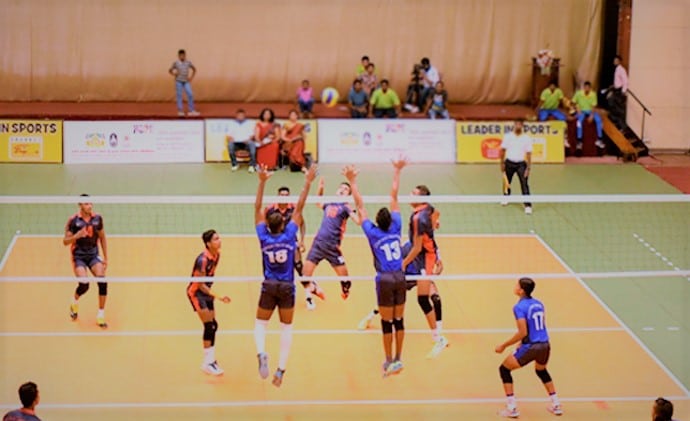 It is played in a court. There are two sides in a team, and 12 players are nominated and out of them six players take part for the team. There are fixed rules and regulations. This is played by both girls and boys. There is a net between two courts. The match is judge by a main referee and another one and two linesman. This game is played by many countries all over the world.

The Federation is built on 62 affiliated organizations and Managed by an honorary Committee of 25 members. The Current President of SLVF (Sri Lanka Volley Ball Federation) is Hon. Dilan Perera, the minister of Ports Development and the Secretary General is Mr. Susil Ranasinghe. One Reply to “National Sport in Sri Lanka”