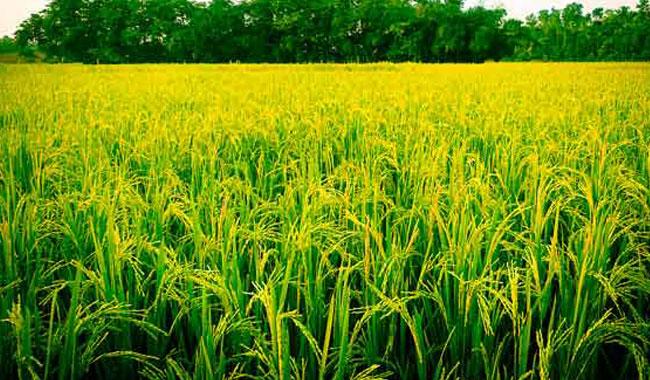 Sri Lanka is an agricultural country. Hence, our economy depends much on agriculture. The agriculture can be divided into two parts, the paddy cultivation and rest of other crops and vegetables. The paddy is grown in two seasons “Yala” and “Maha” in a year. During this season, the rainy water is used and water is collected in reservoir. This is very popular in low lands. But those days farming transport were done by the animals (Buffalos) and today these works are done by the machines.

The other crops like maize, green gram, cowpea also grown on land. Mostly the vegetables and fruits also grown in the hill country, Dambulla and Jaffna are famous for this cultivation. The Chena cultivation provides some other crops such as gingerly and some kind of vegetables. Except these the pepper, cinnamon, clove and some other spices are grown. Most of the people’s livelihood is the agriculture.