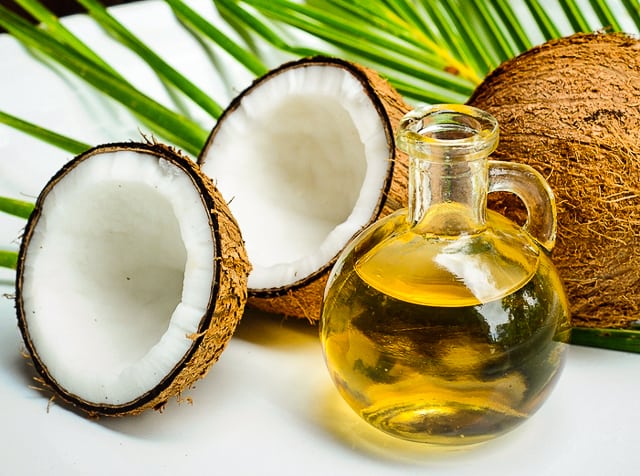 The coconut grows well in Asian countries. It is used mainly for cooking the coconut milk is taken from the kernel of it, and the oil is also extracted. It is botanically known as “Cocos nucifera”. The desiccated coconut has popular in world market. Specially it grows in the coconut triangle known as Kurunegala, Chilaw and Puthtalam. There are many users of it the trunk is use for timber. The leaves are used to shade the houses. The tender leaves are used for decoration and from the husk, shell many handy crafts are made. The young coconut water is very tasty and drinks for the thirsty. The toddy is taken from its flower then treacle and jiggery are made. As this is a versatile tree it’s called “Kapruka”. One Reply to “Coconut”