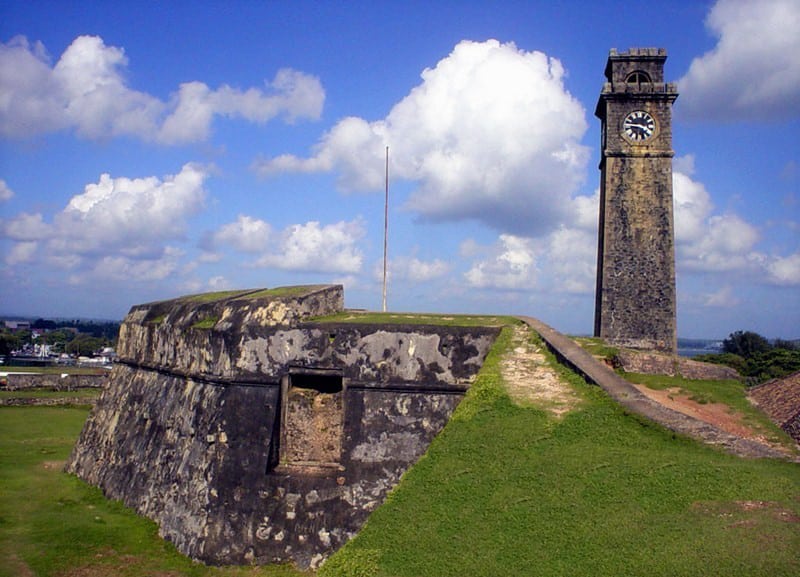 Galle fort in the bay of Galle on the south west coast of Sri Lanka, it was built first in 1588 by the Portuguese, then extensively fortified by the Dutch during the 17 th century from 1649 onward. This was named as 451 world heritage sites in 1988. This is first light house in Sri Lanka. The fort has two gates. The two towering gates to the fort are termed “Portcullises gates” and the first gate of entry from the port is inscribed “ANNO MDCL XIX” which has depiction of Dutch coat of arms with the ubiquitous emblem of cock and inset “VOC” inscribed in the center. It was designed as Holland architectural system.

The fort originally built by the Portuguese in the 16th century to defend Galle, was an earthen structure with palisades covering the northern inland side with a rampart and three bastions. They believed that the seaward side was impregnable and hence did not construct any fortifications on the sea side. The sea wall was an addition made in 1729 to make the city planning for defense purposes complete in all respects. 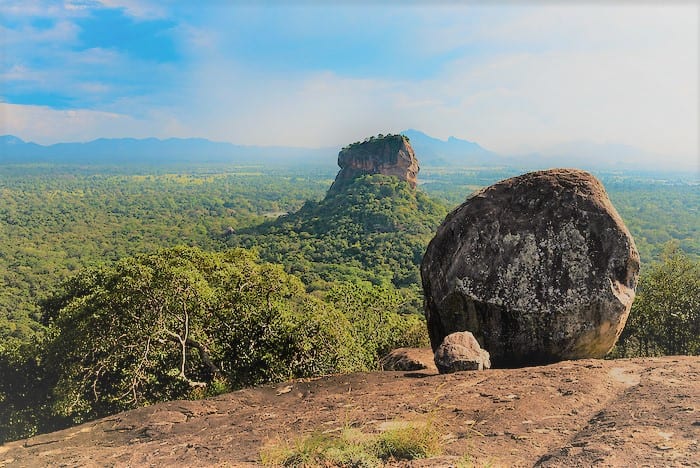 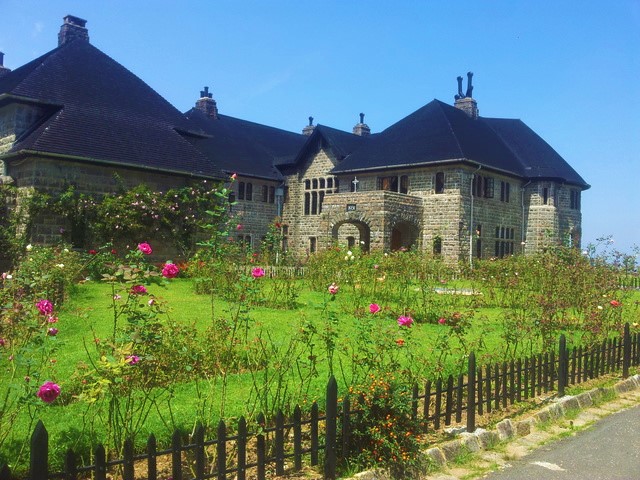